Lentil As Anything – APCCI Partnership

On 21 July the Federal Government announced changes to the JobKeeper scheme including an extension through to 28 March 2021. The revised scheme known as “JobKeeper 2.0” will see a reduction of the current levels of support but for an extended period, with other amendments to better target the support provided.

It was reaffirmed that the current JobKeeper arrangements will continue through to the end of September 2020 as originally announced. After that, the current support of $1,500 per fortnight for every eligible employee will reduce to $1,200 per fortnight, but only $750 for employees who work less than 20 hours per week. That support will apply from 28 September 2020 to 3 January 2021. 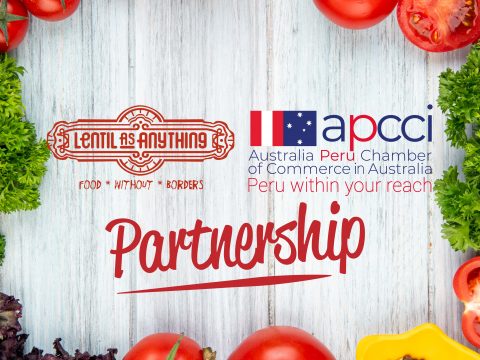 Lentil As Anything – APCCI Partnership 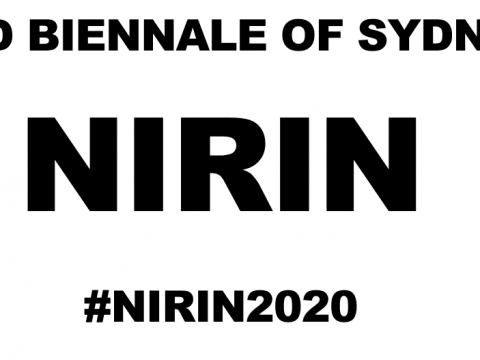 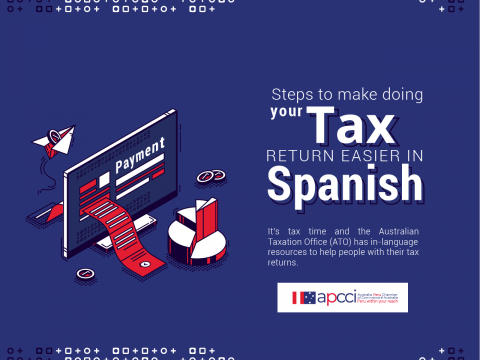 Steps to make doing your tax return easier in Spanish